The government has launched a new package of support for the next generation of reactor technology, including funding to develop technologies for advanced modular reactors.

Details have also been released of the proposed nuclear sector deal, part of the UK’s new industrial strategy.

The government is offering funding over the next three years to support research and development into innovative advanced and small modular reactors, and to assess their feasibility and accelerate the development of promising designs.

In the first stage, companies and research institutions can bid for a share of £4 million funding for AMR feasibility projects through the Small Business Research Initiative (SBRI). Up to £40 million follow-on funding may then be made available to projects which can demonstrate clear value for money.

The government also released the techno-economic assessment of small modular reactors (SMRs), part of the previous support programme for UK SMR development, which has now closed.

Other new measures include:

Speaking at the Nuclear Industry Association’s annual conference, energy minister Richard Harrington said: “As we set out in our industrial strategy, the nuclear sector has a key role to play in increasing productivity and driving clean growth across the country. Nuclear is a vital part of our energy mix, providing low carbon power now and into the future so today’s package of new measures will help to boost innovation and provide greater clarity on our future plans.” 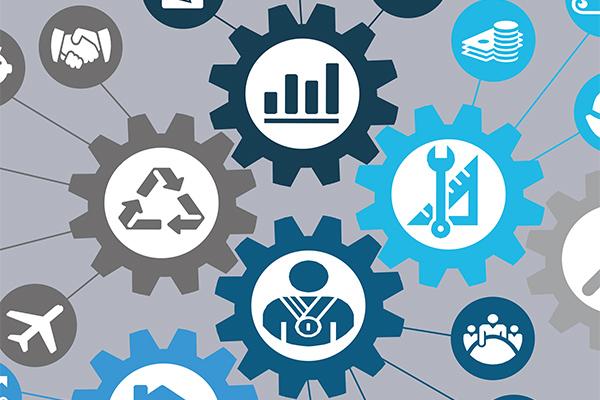 Details of the proposed nuclear sector deal were unveiled by the Nuclear Industry Council (NIC), a strategic advisory body comprising industry and government representatives. The Nuclear AMRC is a member of the NIC.

The proposed sector deal aims to maximise the potential for the nuclear sector to achieve the aims of the national industrial strategy. Proposals to deliver the maximum economic value to the UK include: